Squirrel removal in Portland probably makes up more than half of all nuisance wildlife removal services. Why is there such a high demand for pest control for squirrels in Portland? We’ll look at how Eastern gray squirrels and Eastern fox squirrels are invasive species in the treetops, and animal pests in our attics.

Zebra mussels, Asian carp, and Burmese phythons are other famous examples invasive species that require animal pest control. In the Everglades wildlife biologists report the pythons that escaped (in the mid 90’s) have since chowed down 95% of ALL the small mammals there. Yikes! And that’s just in twenty five years.

Schools sometimes teach invasive plants. However Eastern gray squirrels rapid expansion here in the lowland areas of the Pacific Northwest has become a major challenge for the ecosystem.

With limited tree cavities and nesting sites, our attics become the next best place.

Unfortunately this often becomes a cause for professional Portland squirrel removal.

They’d meticulously bury acorns & hazelnuts under the duff layer of the forest floor.

Check out this article from Oregon State University about protecting Western gray squirrels & their habitat.

However in Oregon you can still hunt Western gray squirrels; they’re considered a game animal on public land, and a predatory animal on private land.

Personally I think it’s time to reexamine their conservation status. Half a decade of working with animals and I have never seen a Western gray squirrel near Portland.

Eastern Fox squirrels are another intentionally introduced species that have aggressive invasive tendencies. They are notably more orange and have slightly larger claws than Eastern gray squirrels. Both invasive fox and gray squirrels outcompete native squirrels who only reproduce once a year by having two or more litters every year. They are also more territorial and aggressive behaviorally.

Although our native Western gray squirrels are larger growing up to 2 feet long including the tail, they still cannot compete with wily invasive Eastern gray and fox squirrels.

When feeding squirrels and wildlife, we should be honest with ourselves. We have an inexplicable impulse to control and manipulate nature. This is a uniquely human characteristic and almost always leads to problems in the ecosystem later. Even well-meaning conservation decisions are sometimes later found to be big mistakes.

When discussing invasive species we should recognize that humans ourselves are the greatest. Indeed we’re the premier contributor to habitat degradation and biodiversity loss. Undoubtedly there’s major issues today. So while I blame Eastern gray squirrels for habitat degradation, it’d be poor taste not to note our role in creating big sticky ecological messes.

Commensal rodents’ ability to so precisely adapt to the crevices of human habitats, gleaning our food scraps is an incredible evolutionary strategy for survival. 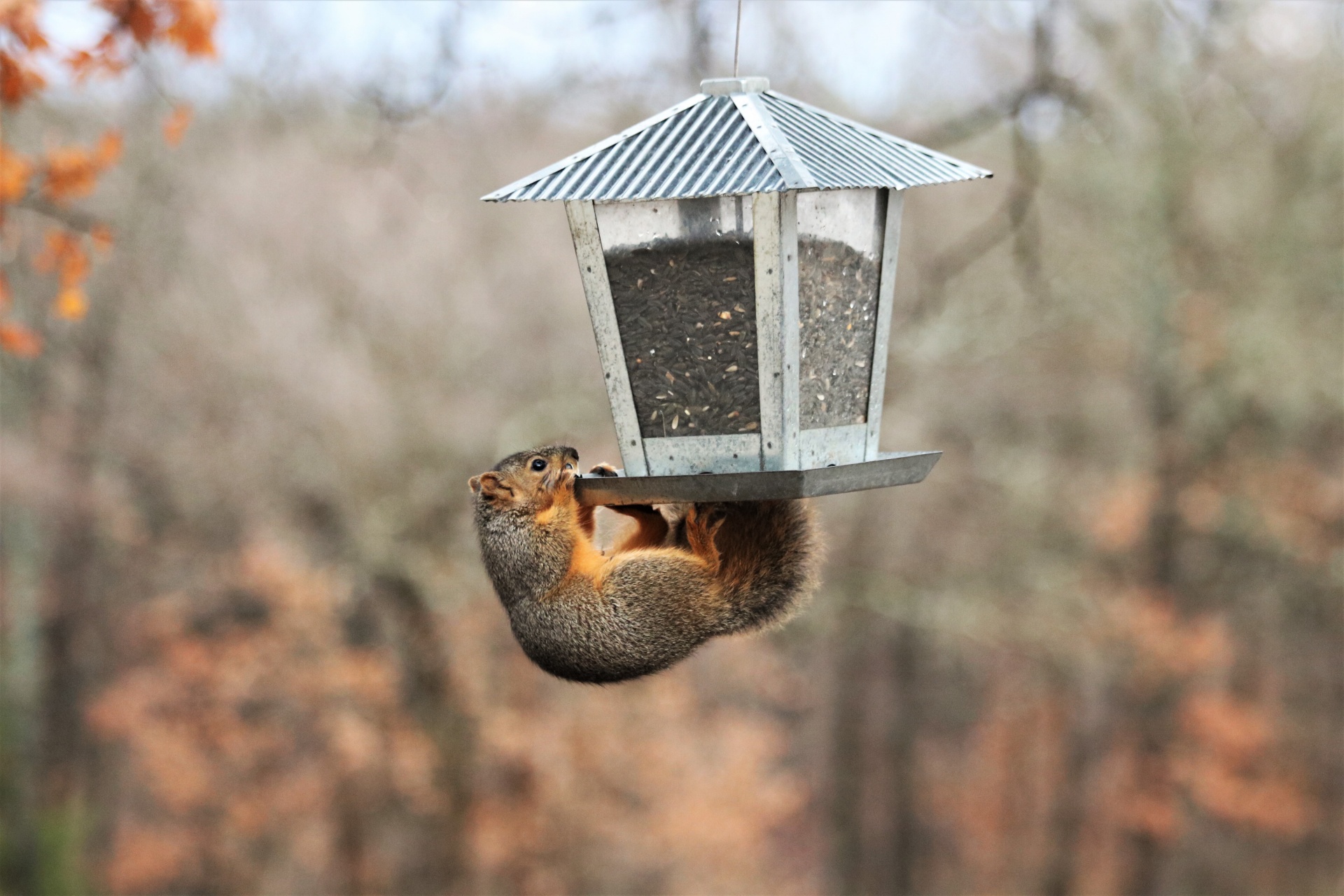 Why Squirrel Removal Can Be Habitat Conservation

My wildlife mentor would always say squirrels are rats with better PR. Sadly this is basically true. My experience with invasive species management reinforces my beliefs. Invasive squirrel removal should be considered as mitigating the serious threat to biodiversity that Eastern gray squirrels are.

Eastern gray squirrels have two litters of pups a year, one in winter and one in summer. However, I’ve confirmed with other wildlife control professionals that in Portland over the past few years the Eastern grays have had newborns in fall, are pregnant or nursing in spring, and really making babies just about anytime they feel like it. In the age of climate crisis, it’s possible they will have three litters in a year.

As of 2007 it was well documented our local Western gray squirrels can’t hang. A study at Fort Lewis WA noted they didn’t even attempt to reproduce twice in a calendar year.

The Western gray squirrels would have enjoyed relaxing in their dreys in the tall masts of towering oaks and pines, nibbling on delicious pine cones and acorns. They would have travelled hundreds of feet from branches of regenerating understory oaks across to large canopy branches. Unfortunately, this kind of habitat has been severely limited in Portland by human development.

The Value Of Indigenous Squirrels

If you’re still thinking a squirrel is a squirrel, let me leave you with this. Our native Western gray squirrel is so closely co-evolved with our native forest habitat, they will fertilize the forest as they replant it:

Theoretically, they are transplanting the perfect native mix of beneficial mycorrhizal fungal spores with the pine and oak seedlings they compulsively cache in the soil. In this way Western gray squirrels are a keystone species, continuously and completely regenerating forests from the ground up.

If you’re seeking squirrel removal advice, don’t hesitate to call the ecologically conscious folks at Pest & Pollinator. We offer exclusion services in addition to squirrels removal to prevent them from entering attic spaces once and for all. 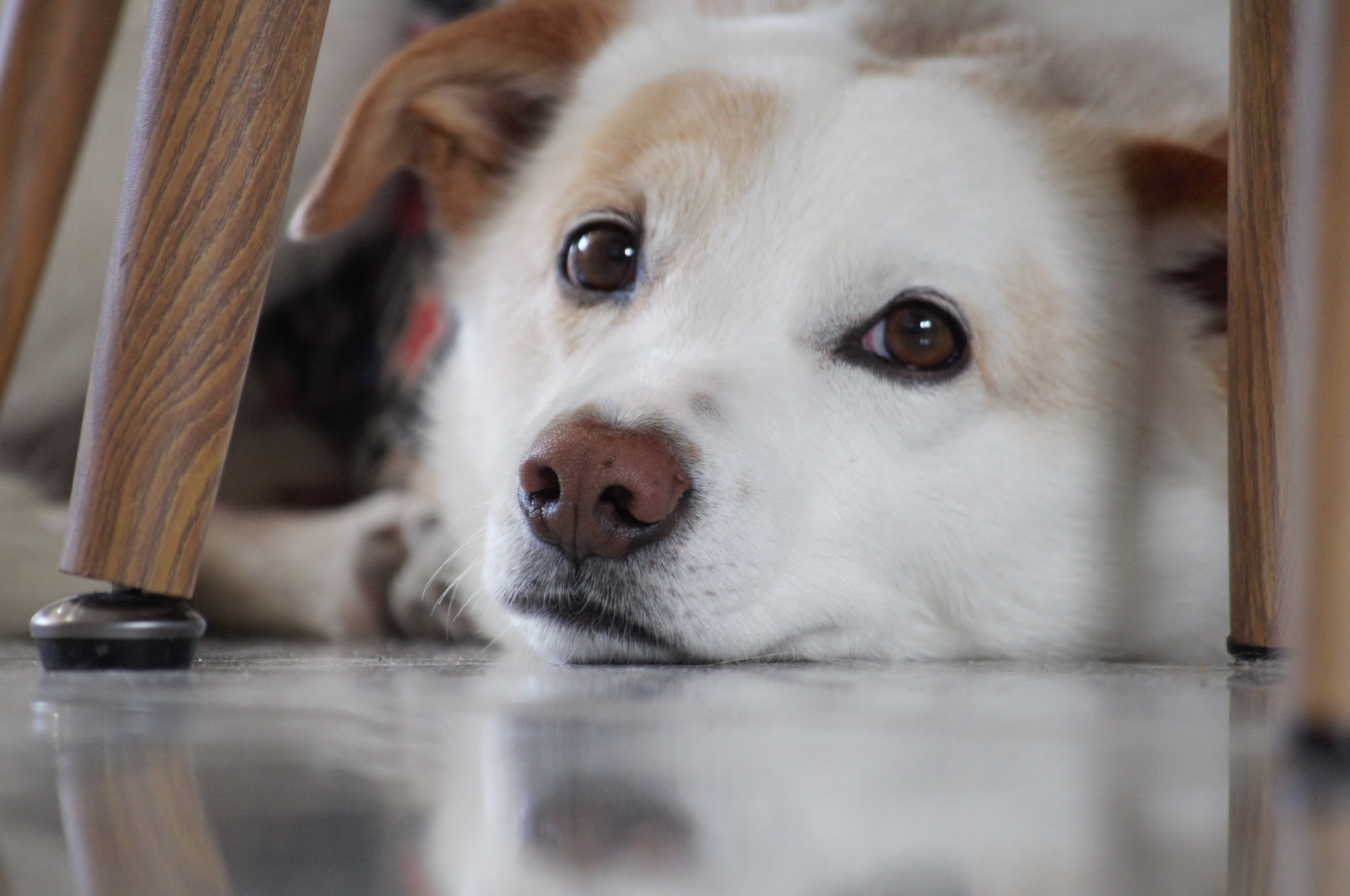 Cleaning Away The Mice (Guest Blog by Grove Pest Control)

Invasive Squirrels in Oregon: The Dangerous Cost of Squirrel Feeding 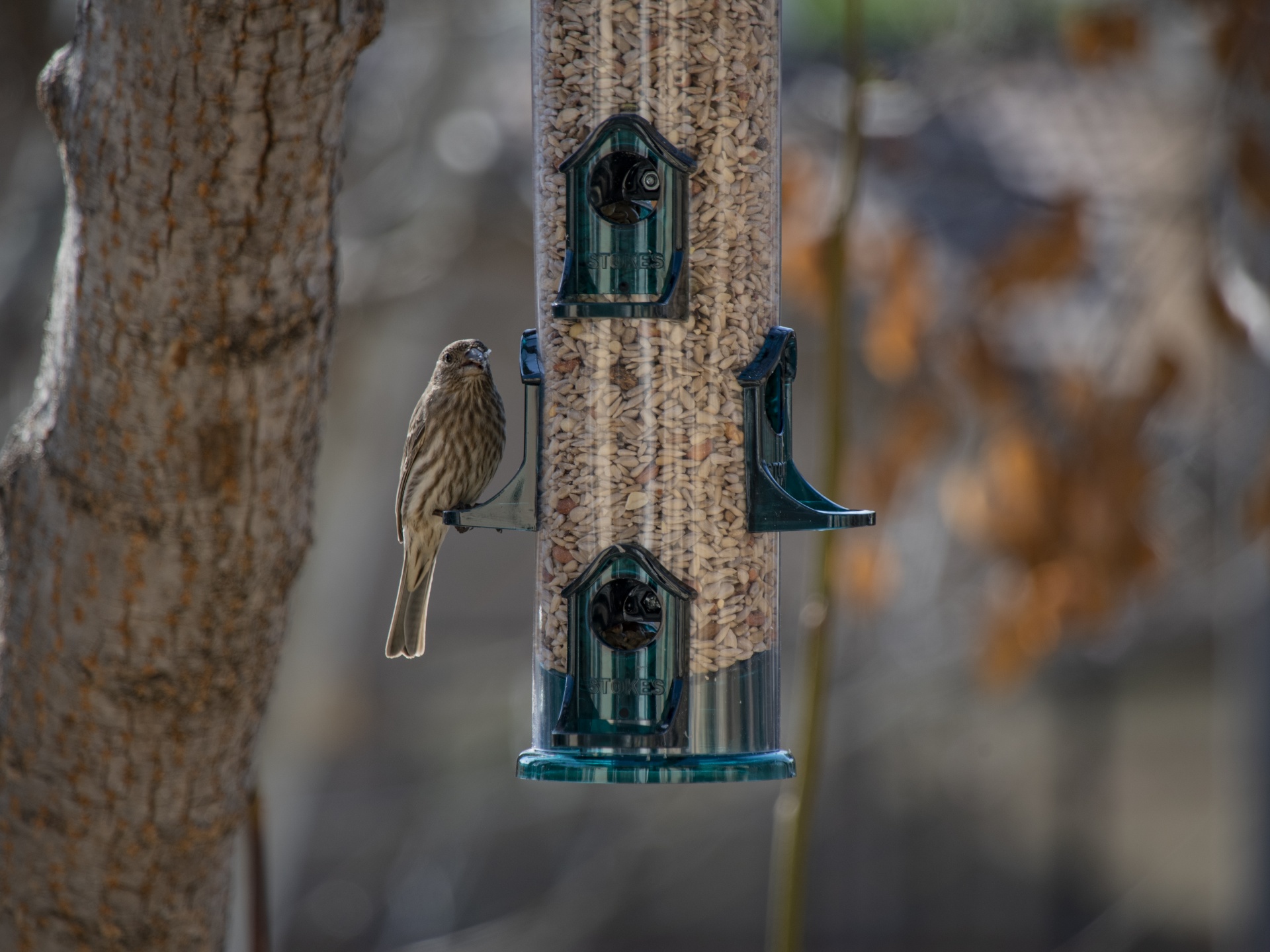 The Secret on How to Keep Ants Out of Your House 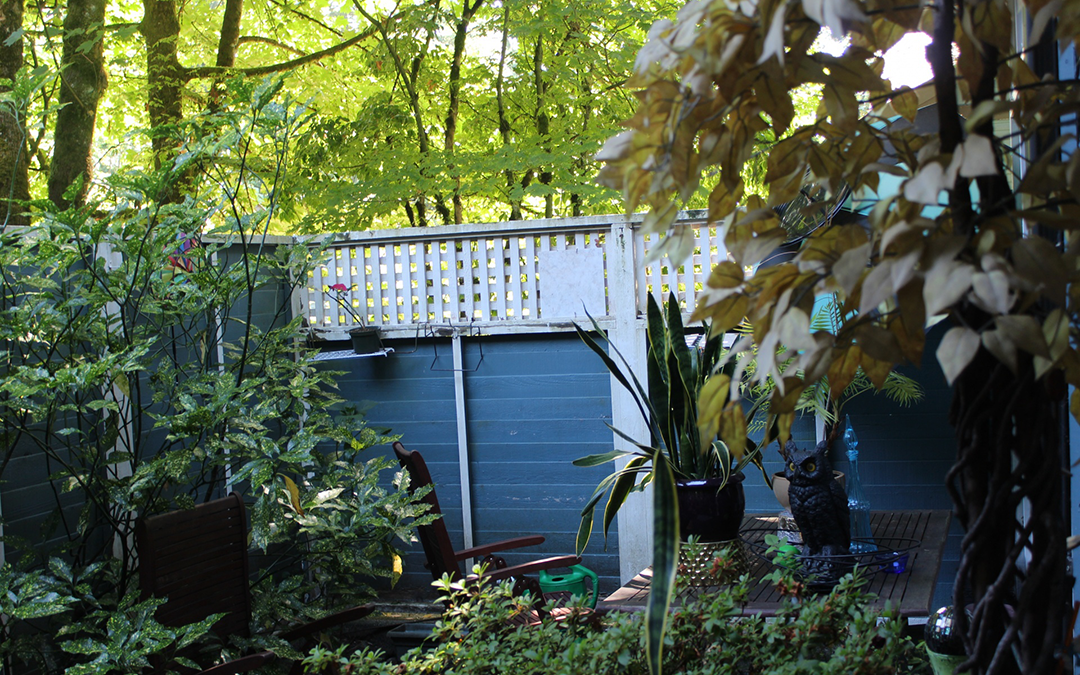 The Best Techniques for Trapping Rats Outside 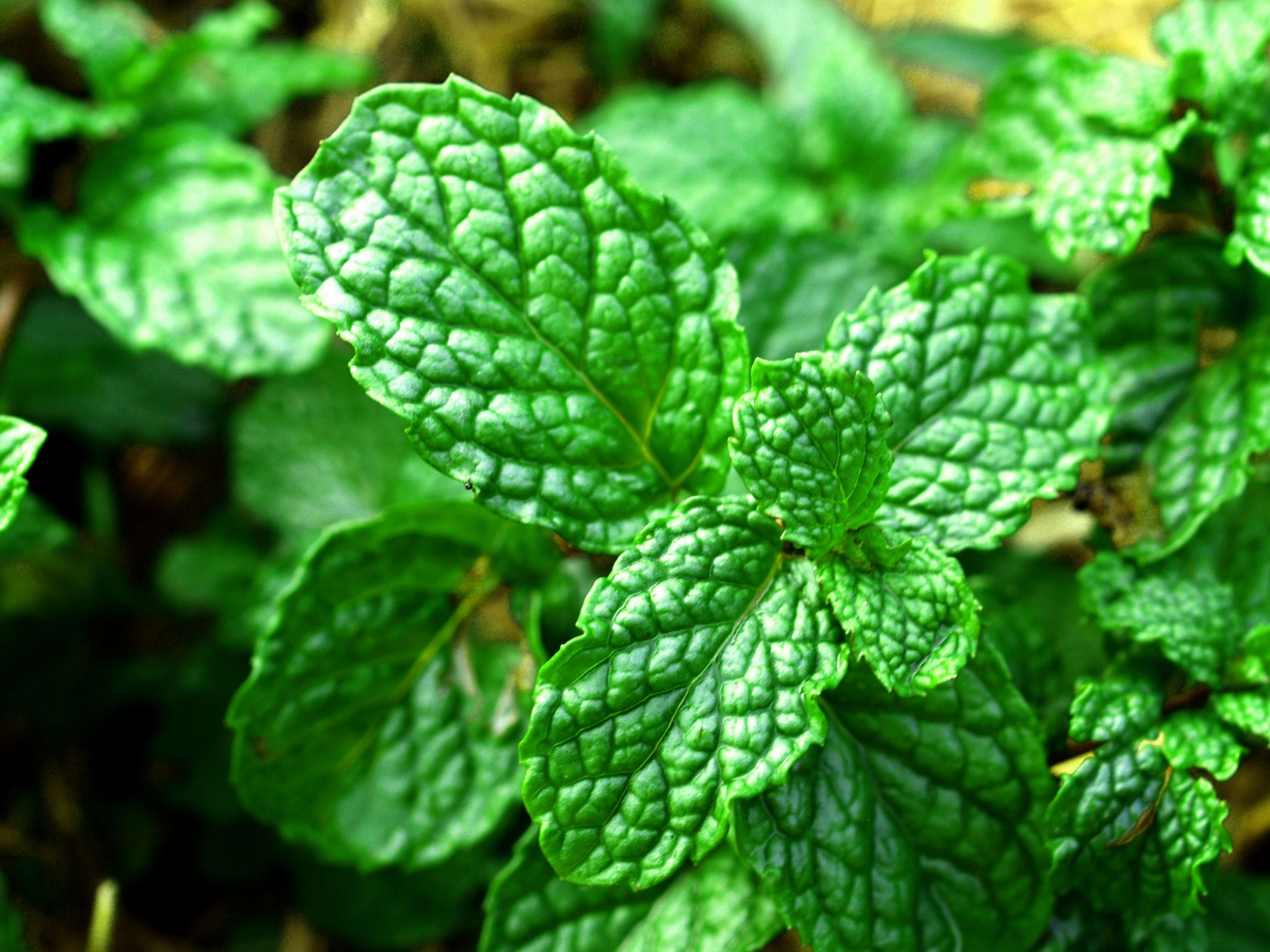 What Scents Will Repel Rats? Using Repellents in IPM for Rats 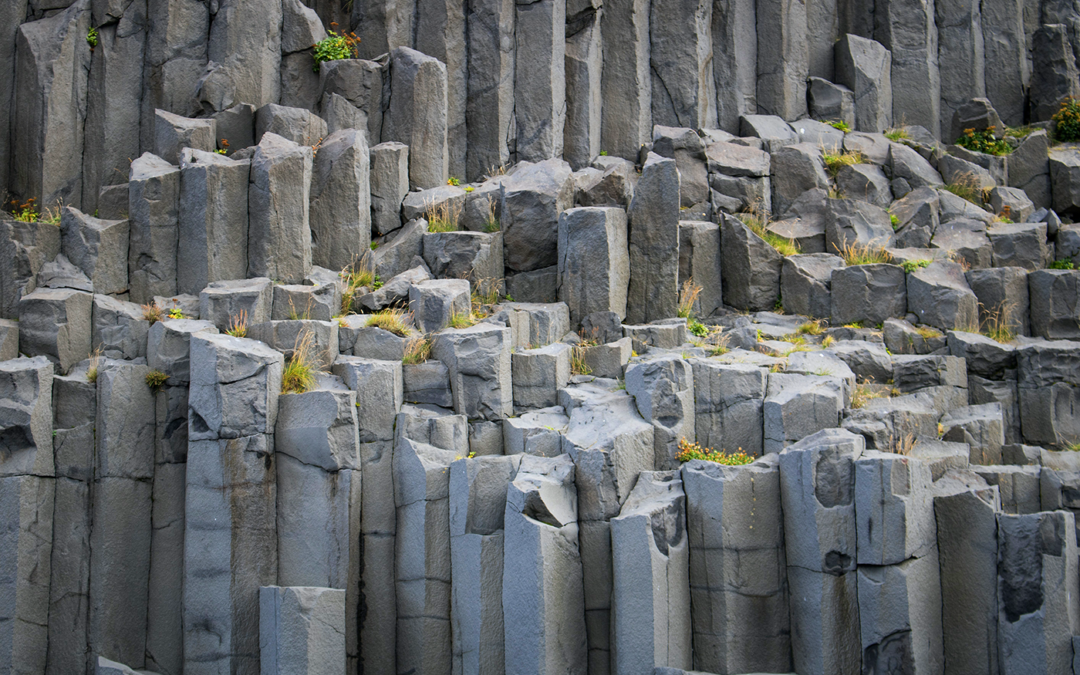 How to Remineralize Your Soil With Basalt Rock Dust

← Insider Guide: What Pesticides Do Pest Control Companies Use? Essential Guide on How to Get The Best Ant Control →